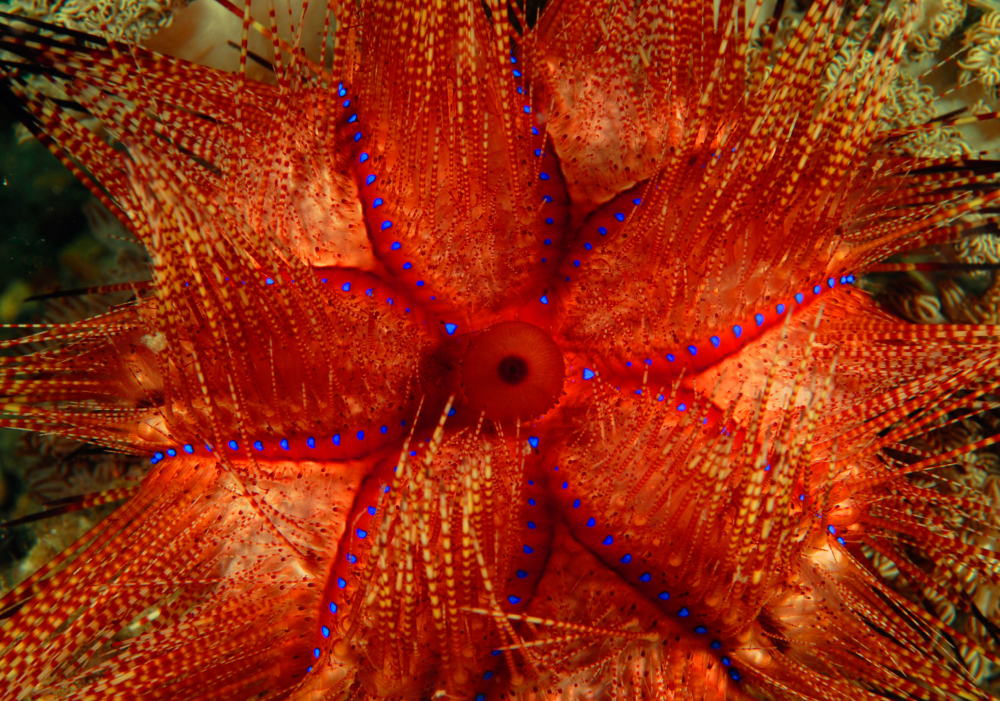 The trouble with tribbles: prehistoric existence of a fire urchin

Is a series created by Suzan Meldonian, to share interesting points of interest with others about underwater life.
As she learns more (evolves) and shares with you, you share, and as a community, we evolve our understanding of life beneath the sea through underwater photography.

WORDS and PICTURES by Suzan Meldonian 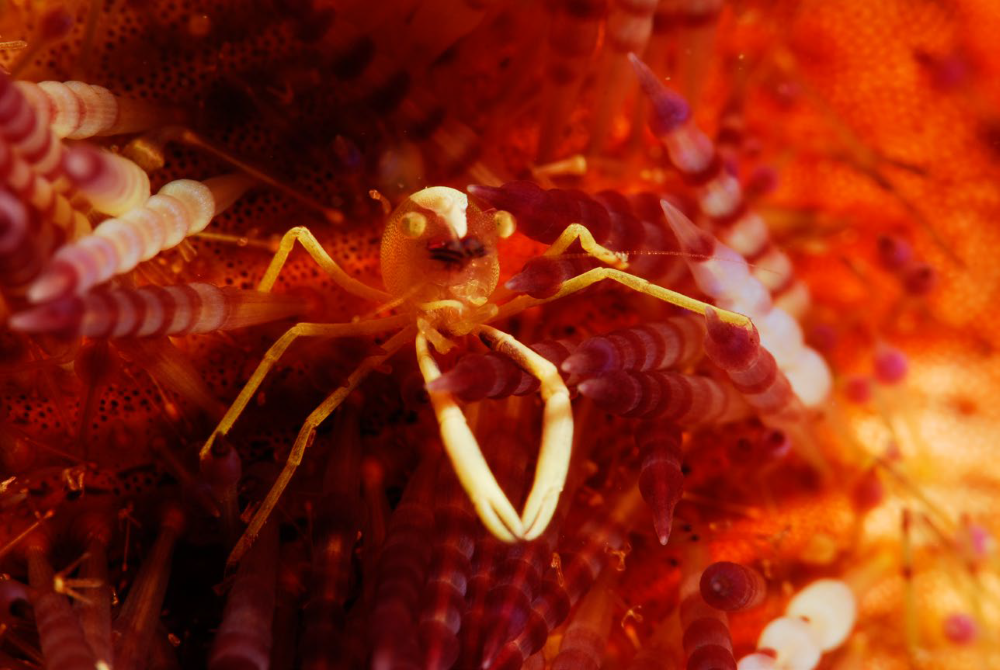