Sandro is a well-known oceanographer, authors of more than 250 papers in international peer-reviewed journals ( sandro.carniel  @carniel_sandro). His fields of interest are mainly related to coastal oceanography, air-sea ainteractions, turbulence, mixingand the relations between oceans and climate.

Besides being very active on international scientific initiatives, Sandro is also very keen on the so-called “third mission”, the public engagement on science.

More specifically, the Costa Smeralda Prize to the book “Oceani” recognizes Sandro’s efforts to spread the relevance of the numerous and essential links between oceans and climate, bridging the gap between experts and users of the sea.

The book adopts a new and intriguing text-style, involving the readers presenting “sea stories” from Hawaii to the Australian great barrier reef, passing through the Mediterranean sea.

Science concepts discussed in “Oceani” are solid and represent the state-of-the-art of the knowledge in the field of marine sciences; however, they are not imposed nor enforced in the chapters, but remains in the background of a pleasant and fluent reading.

(special thanks to scubashooters member Nick Hope for having provided the astounding butterflyfish and yellow snappers scene used in the clip!)

Originated by the visionary direction of Beatrice Luzzi, the Premio Costa Smeralda succeeded in providing an unprecedent melting pot where literature, science, art, education and sea-lovers can all act together, outlining the necessity of a shift towards a worldwide and responsible approach to, and use of, the sea.

Gathering for the Prize was also a nice excuse to foster the collaboration with the Yacht Club Costa Smeralda YCSS, where many “friends of the sea” were guested by the Secretary General Jan Pachner, such as the well-known photographers and film-makers Alberto Luca Recchi, Brando Quilici and Paolo Cortu. 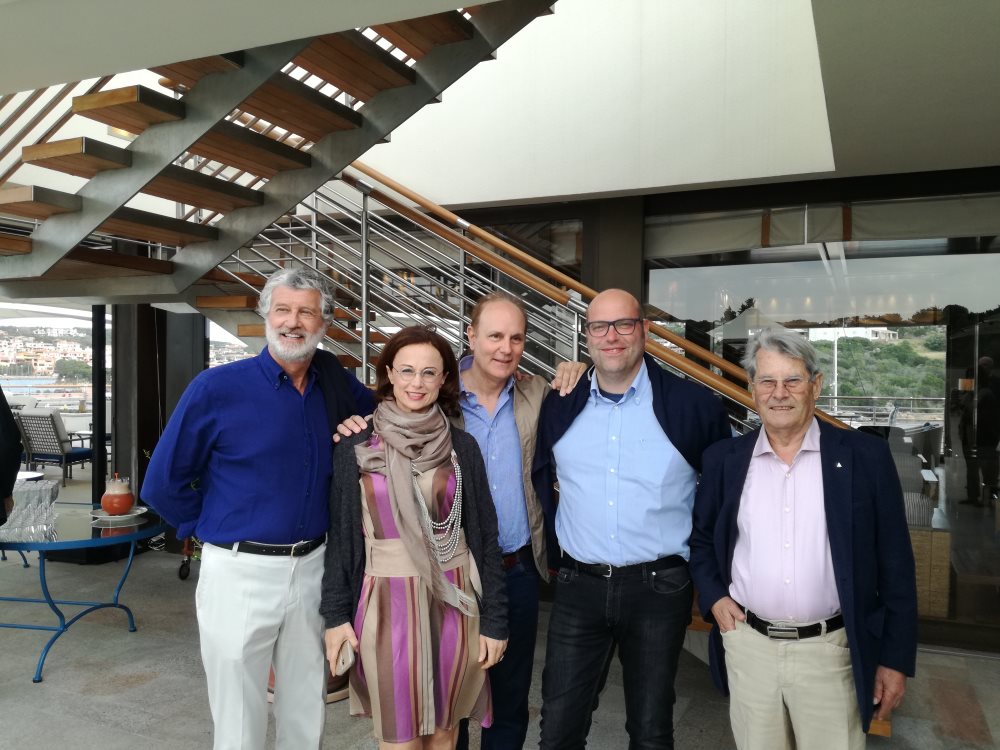 A good news also for allo ur Scubashooters friends, always engaged in the observation and protection of marine life!