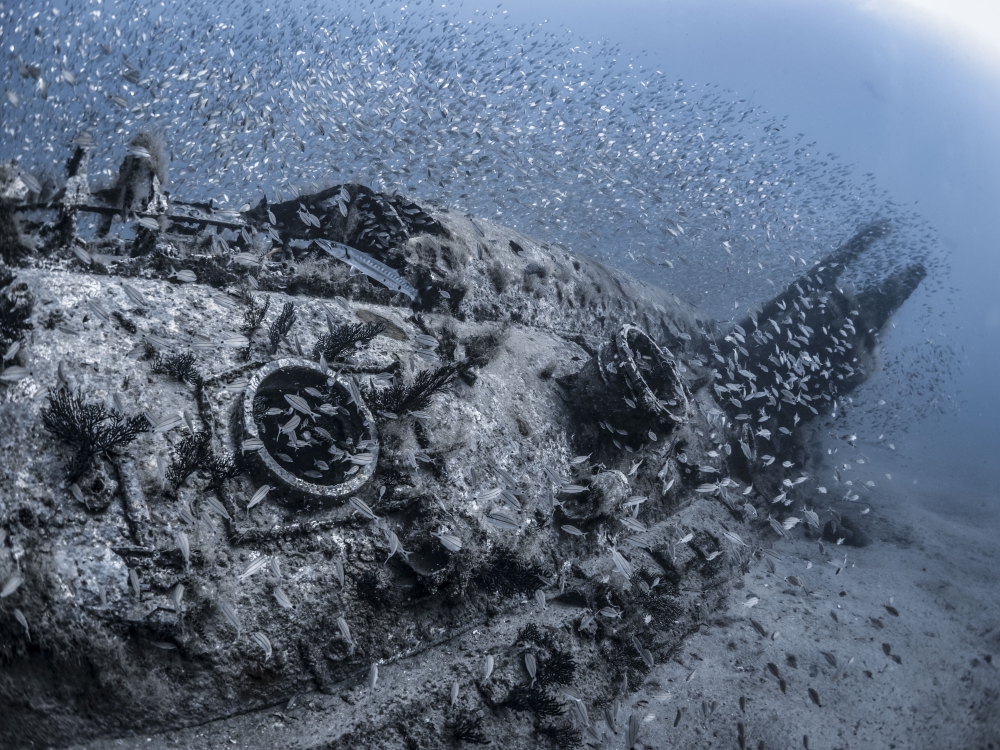 Only 4% of our world’s oceans are under any kind of protection. But Dr. Sylvia Earle and her ocean conservation organization Mission Blue are looking to greatly increase those numbers. One way of doing that is through the creation of Hope Spots, areas that are vital to the health of the ocean. Anyone can nominate an area to become a Hope Spot, and the final selection of Hope Spots is conducted by Mission Blue and the International Union for the Conservation of Nature. Once a Hope Spot is selected, Mission Blue releases a press statement about the location and educates the public about the value of that location to the health of the ocean, along with information about regional conservation efforts.

One of the newest Hope Spots is Hatteras, North Carolina, which lies off the mid-Atlantic coast of the United States. The waters off of North Carolina are home to an abundance of marine life, from tiny nudibranchs and blennies, to humpback whales and even great white sharks. Due to its proximity to the Gulf Stream, North Carolina waters are also warm and clear, with summer temperatures often in the low 80s, and visibility of 80-100+ feet. This makes it a haven for divers wanting to explore the many shipwrecks lining the coast (there’s a reason it’s called The Graveyard of the Atlantic!) and observe the marine life that frequent these wrecks.

North Carolina is especially well known for the large aggregations of sand tiger sharks that gather off the coast every summer. For reasons that we don’t quite yet understand, the sand tigers tend to group around particular wrecks such as the Caribsea, the Aeolus,and the Spar. Divers on these wrecks are often greeted by several dozen sand tigers on, around, and even inside the wrecks. While sand tigers may look vicious, they are actually docile sharks, and are extremely tolerant of divers. Sand tiger numbers were decimated through overfishing off the east coast of the U.S. until 1997 when they were granted protected status. Their populations are recovering, although they still face the threat of being caught as bycatch in longlines and gillnets.

Along with sharks, divers often observe other large marine life off the Carolina coast including several species of sea turtles, southern stingrays, dolphins, and jacks. Barracuda enjoy hanging out in mid-water, and are ever-present companions to divers during their safety stops at the end of the dive. It is also not uncommon to spot jellyfish floating by, from small comb jellies to larger moon jellies sometimes reaching several inches in diameter.

Left: Sand tiger and bait ball on U352

One of the most unique characteristics of the Hatteras Hope Spot is the interaction between marine life and the multitude of shipwrecks off the coast that act as artificial reefs. Many of these ships were sunk during battles of World War II, some ended up on the bottom of the sea following accidents such as collisions, and others were sunk intentionally as part of artificial reef programs. One thing they all have in common though is that they are now home to hundreds of marine species. Massive schools of small baitfish often surround the wrecks, while larger species such as sharks and stingrays hunt for prey that might be hiding in or around the wreck. This is a real treat for divers, as there are very few places in the world such as this where shipwrecks and sharks are encountered on the same dive.

With the creation of the Hatteras Hope Spot, the world can begin to see what a truly beautiful and unique environment lies just off the coast of North Carolina. Protecting these waters from the threat of pollution, overfishing, and offshore drilling are critical to ensuring the health of the Hatteras marine ecosystem. Thanks to Mission Blue and concerned citizens worldwide, Hope Spots such as Hatteras are paving the way for healthy oceans for generations to come. 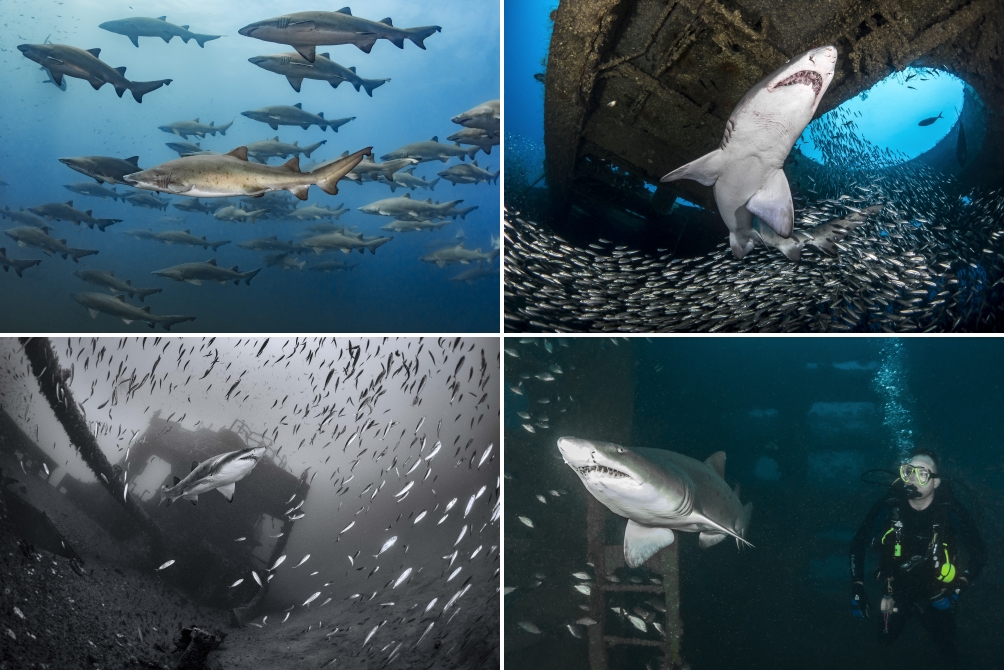