Experimenting anxiety, even only for a short period, is never pleasant. Even more when it is accompanied by its bad brother, panic, and even more when it is not experienced on land, but underwater. The reason why healthy subjects without a history or family history of anxiety or panic suddenly suffer from panic attacks underwater remains, to date, unknown. However, it is important to try to understand its mechanisms. Panic, in fact, although harmless on its nature, may be the most common cause of accidents among divers; as James Jones wrote in his novel Go to the Widowmaker: “The panic was the greatest danger, the enemy, the only danger that there was in diving”.

Although outside the scope of fiction, the experts in panic in diving Arthur Bachrach and Glen Egstrom, authors of the essay Stress and Performance in Diving, agree: “Most of us in diving research believe that panic is the overwhelming cause of the majority of injuries and fatalities in diving”. Any experienced divemaster or instructor can confirm these statements. That should not make us think that panic is an always lurking enemy, ready to strike anyone regardless of age, experience, sex or breed: thought dangerous, panic is usually preventable.
A recent study (Colvard et al., 2000) examined more than 12,000 divers who had experienced panic while diving with the aim to find out the generating reasons. The results were surprising. Respondents were offered a list of 43 possible causes of panic, such as “sharks”, “darkness”, “air hunger” and so on. The options were divided into three categories, relating to diving conditions, equipment problems, physical and/ or psychological problems. The divers were asked to assess which of these threats has been present during the panic attacks. Well, among all 43 possible threats, the three most selected boxes in each category were the last ones: “Other”. In short, the events triggering the panic reactions are not among objective causes of a problem of a justified situational anxiety. In most cases, the triggering reason was something trivial or routine, something that no one would see as a reason to panic in another moment.
Reading DAN’s annual reports on accidents and fatalities in diving, it evident that an astonishing number of dives could have been concluded easily if the diver had followed the bases of basic training. Just think of the rule “Do not hold your breath and not go up too fast”, of how many times have we read, studied, taught, practiced it, thinking that never and ever we would do such an error. Yet, anyone can be in panic, a panic attack is as voluntary as a heart attack. The panic is not cowardice, it is not lack of courage, but an involuntary reaction to a massive secretion of adrenaline into the bloodstream by order of the sympathetic nervous system, which, facing a huge threat, causes the heart rate, body temperature and blood sugar quickly and dramatically rise. “Butterflies” start flying in your stomach or a sense of nausea appears. You start sweating. Skin becomes red or pale. Your breath becomes faster, less deep and dyspnoeic (or irregular). You experience the phenomenon known as “perceptual narrowing”, during which the field of vision lost can restrict peripheral vision, achieving an effect similar to looking at the world through a tube. 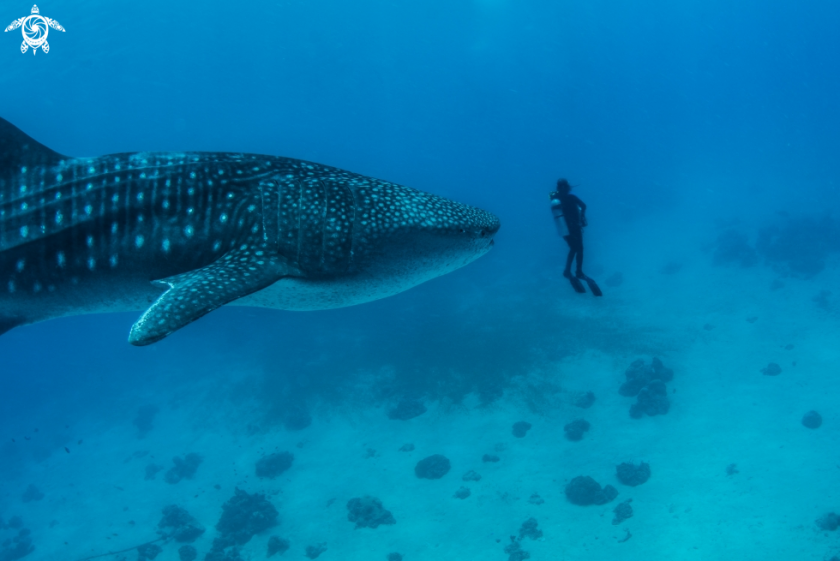