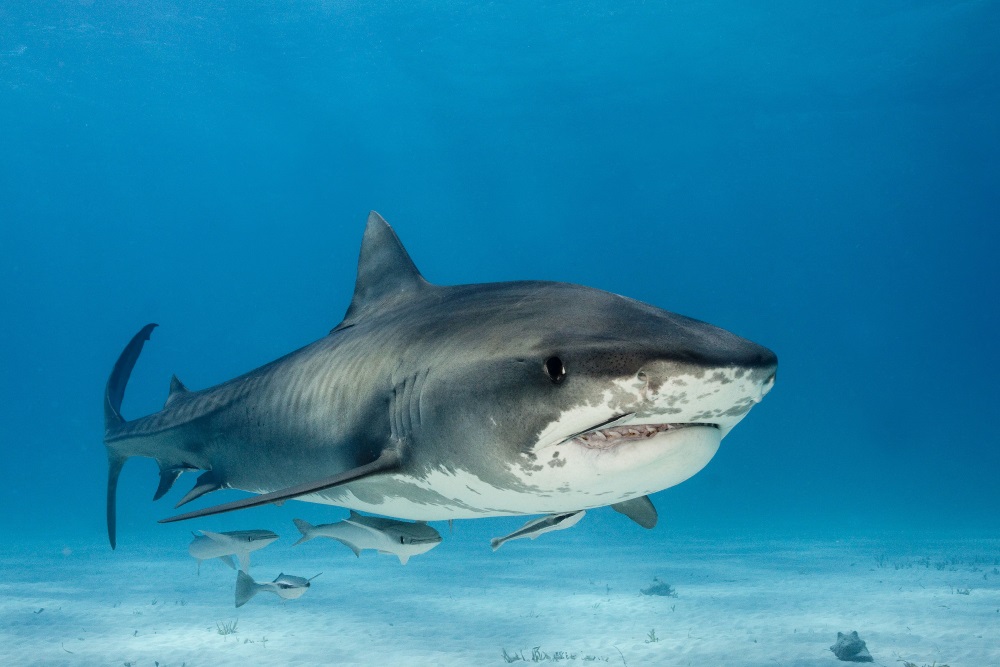 It is hard to know for sure how many sharks are killed for their fins every year, but the estimations are at about 100 millions. That’s 11,416 sharks killed every hour, 3 sharks a second…The number of sharks killed each year is shocking in itself, but the way they are slaughtered is barbarous. Since the shark meat has little value, the fisherman often only slice the fins off and throw back the body in the water. The shark, still alive, sinks to the bottom. It cannot swim, it cannot breath, and it is left to an agonizing and slow death. Apart from being cruel, this practice is unsustainable and is seriously threatening the shark populations around the world.

Indeed, an analysis published in the journal eLife in 2014estimated that one-quarter of sharks, rays, and chimaeras are threatened according to IUCN Red List criteria due to overfishing (targeted and incidental). www.iucnssg.org
Sharks are very vulnerable to overfishing because they are very slow to mature sexually and they have few youngs. Therefore, they are not able to recover quickly from populations losses.
It’s concerning that a soup could decimate a specie like that, especially since it seems that shark fins have no flavor and no nutritional value and are only used to add texture to the dish. The soup could actually be made from other ingredients without losing its flavor. Sharks fins are made of cartilage so eating shark fin soup is similar to eating human hair and nails. Although eating human hair and nails could actually be healthier as sharks, being Apex predators, have high levels of mercury.

This is heartbreaking. Sharks have been around for millions of years, even before the dinosaurs, and I could see them extinct in my lifetime, all because of a dish. 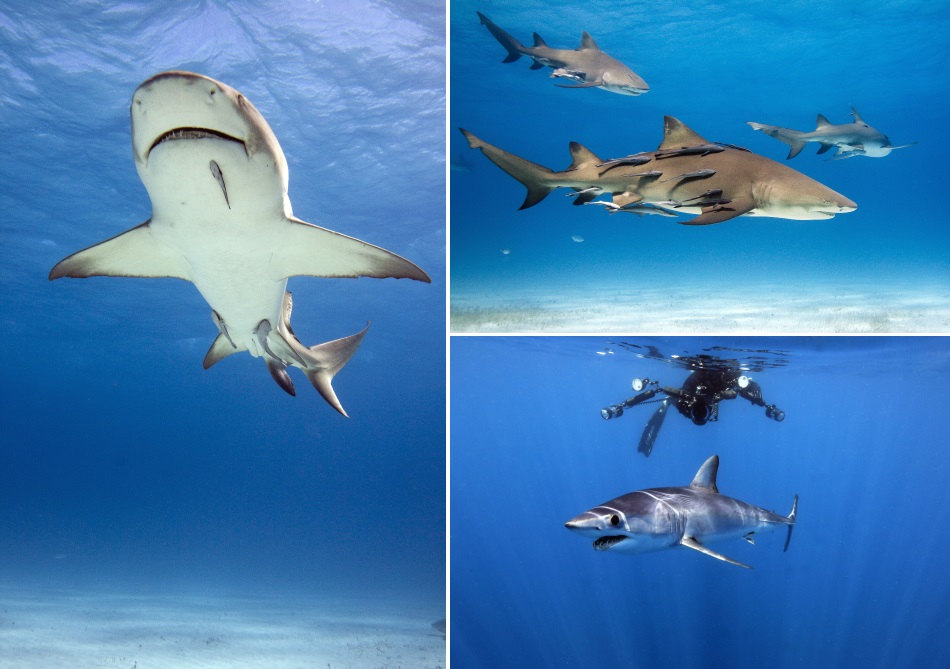 And then, as if this wasn’t bad enough, there are the additional threats of bycatch from commercial fisheries, injuries from fishing gear, shark culls etc. Unfortunately sharks don’t always have a good reputation, they are often portrayed in the media as dangerous. Many people fear them and don’t care about them. It’s very important that we change the way sharks are perceived and also raise awareness. I have swam with many species of sharks, without any protection, and all those encounters were very peaceful. The sharks showed no aggression and no or little interest towards the divers.

Sharks are essential to the health of our oceans, therefore essential to the planet and to us: As apex predators, they maintain other fish populations under control and play a very important role in the overall health of the oceans. Remove them and the ecosystem becomes out of balance.
It’s crucial that we protect sharks. So take a stand: raise awareness, sign petitions, leave restaurants that serve shark fin soup. Use your voice to save the sharks, the oceans, and ultimately humankind.

WORDS and PICTURES by Vanessa Mignon 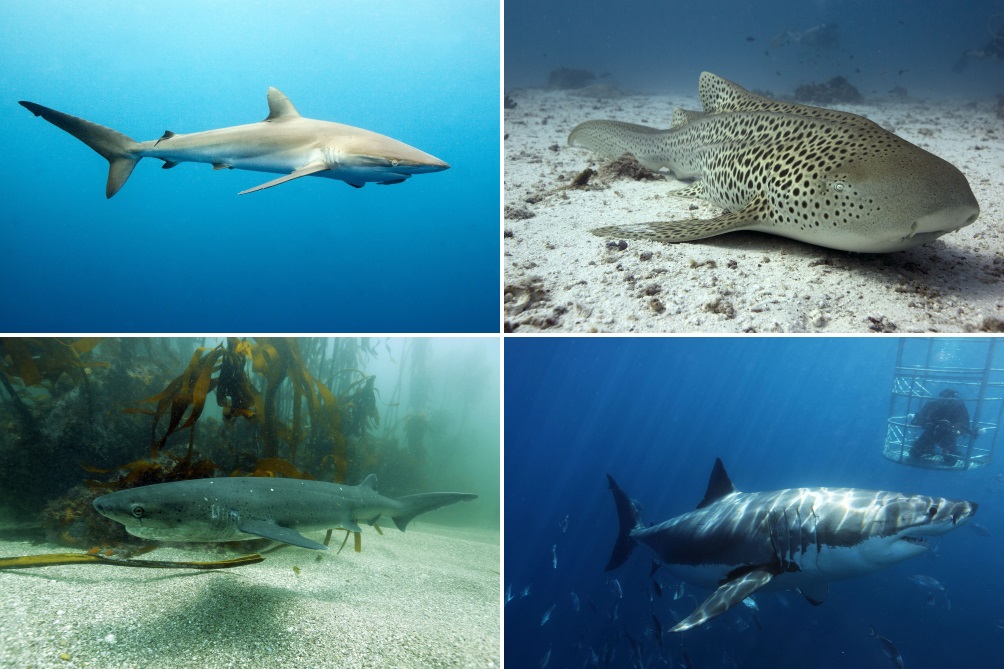