Technical Diving Part 4.1 Begin with the end in mind / The path from recreational to technical diving

This is another part of our special articles about Technical Diving. Read also [Part 1] [Part 2][Part 3] 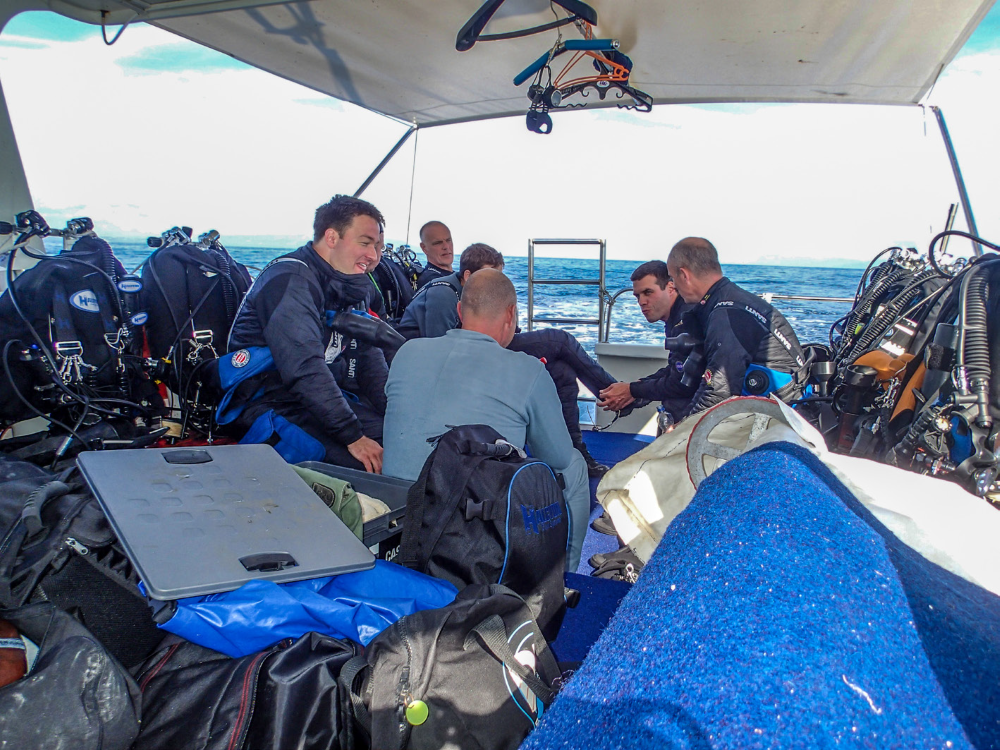 WORDS by Job Kuperus and PICTURES by Case Kassenberg