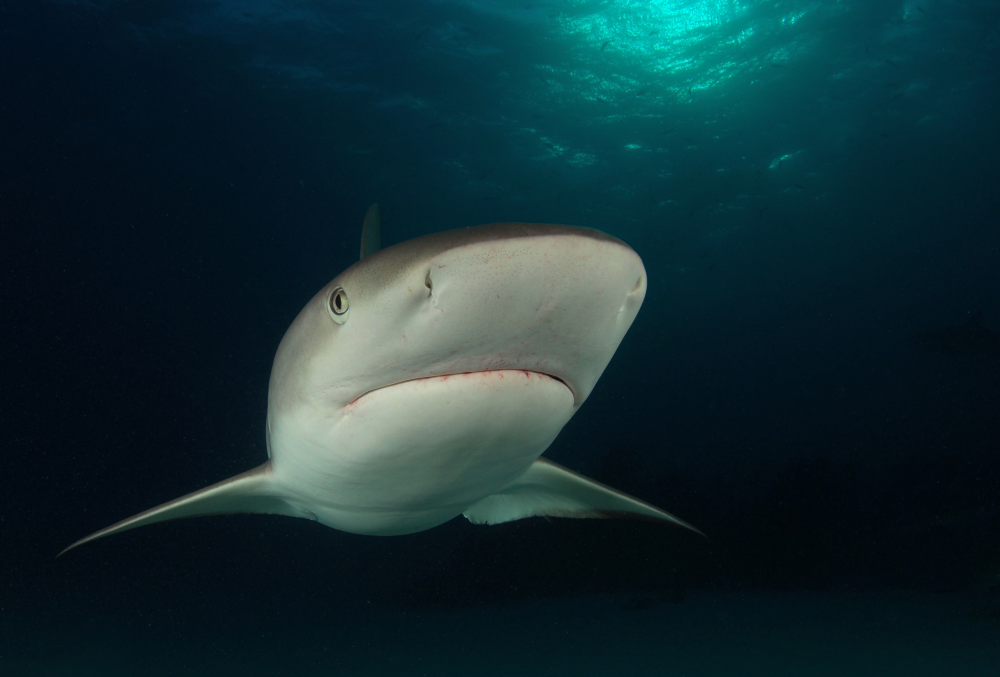 At last…The confirmation has just arrived. My travel agent called me to tell me that we will be able to leave in November for the Bahamas in order to take a cruise to dive “Tiger Beach”.
One of my dreams can finally materialized: to go diving with one of the largest sharks, namely the Tiger Shark.

According to Wikipedia, the Tiger Shark (Galeocerdo vat) is a shark of the family of the Carcharhinidae. He is the only representative of Galeocerdo kind and is part of the largest shark species. It usually measuring 4 to 5 meters, for an average weight of 500 kg. It is found in temperate and tropical oceans.

It is a solitary shark hunting in general at night. It has a tail fin heterocercal, thin and pointed. His body is brownish towards gray and normaly covored with dark vertical stripes, especially better seen on young specimens. It is these stripes that earned him the famous name of Tiger Shark.

After quite a tiryng trip from Switzerland, we finally land in Miami. From there, we still had a long road drive towards Palm Beach where we will spend the night before boarding the boat.
Once on the “Dolphin Dream”, a boat aged about twenty years, but still in pretty good condition, Captain Scott announces that the start will be delayed due to the bad weather. We finally feft at 4:00 the next morning instead of 8:00 p.m. that were planned.
To arrive in the Bahamas, we have to cross the Straits of Florida, where the Gulf Stream is committed…

So we left from the port of Palm Beach at 04:00 as planned. I remember Captain Scott saying the day before : “As soon as you hear the engines start up, take on a pad against seasickness…It’s going to be a very very bumpy ride…”

And he was right – we did the crossing with waves of over 3 meters…And this for almost nine hours, fortunately with a slight “better” at the approach of Grand Bahamas Island where we had to make a mandatory stop for customs controls.
After these formalities, another 3 hours of sailing was sheduled ahead of us to get to the wellknowed Tiger Beach.

At dusk, we finally arrived in this mythical place which is only a sandbar 7 m deep in the middle of the sea, far from everything, not an island in sight, nothing but water. This is where we will spend our week.

The staff of Dolphin Dream were already preparing the ball baits for the sharks. After a few minutes already around 20 Lemon Sharks were moving all around our boat…Waow now that was great first feelings…

During five days, at the rate of 3 to 4 dives a day, I had extraordinary encounters, at the height of all my expectations.

Some dives with 4 Tiger Sharks at the same time, others with 30 Reef Sharks.
Some times Nurse Sharks would also invite themself and of course during each dives the fascinating Lemon Sharks.

All this without any aggression on the part of these so-called “predators” or “man-eaters”.

With us on the boat, also unforgettable human encounters. Among all these passionate Wolfgang and Felix Leander, father and son, freedivers, spokespersons
and defenders of our sharks (www.oceanicdreams.com). David Ulloa: producer (www.valeofilms.com/david), Jupp Kerckerinck founder Sharkprotect (www.sharkprotect.com) and of course Captain Scott of the Dolphin Dream, the owner of the boat and its friendly crew.

The return to Florida went well. We arrived at the Port of Palm Beach .The sea was rough but much less than on the way there

Back home, my head was filled with a multitude of images and unforgettable memories with the des
ire to share my Tiger Beach adventure with everyone and above all, being impatient to return.

Quite simply, the need to live again those amazing moments.

WORDS and PICTURES by Michel Lonfat 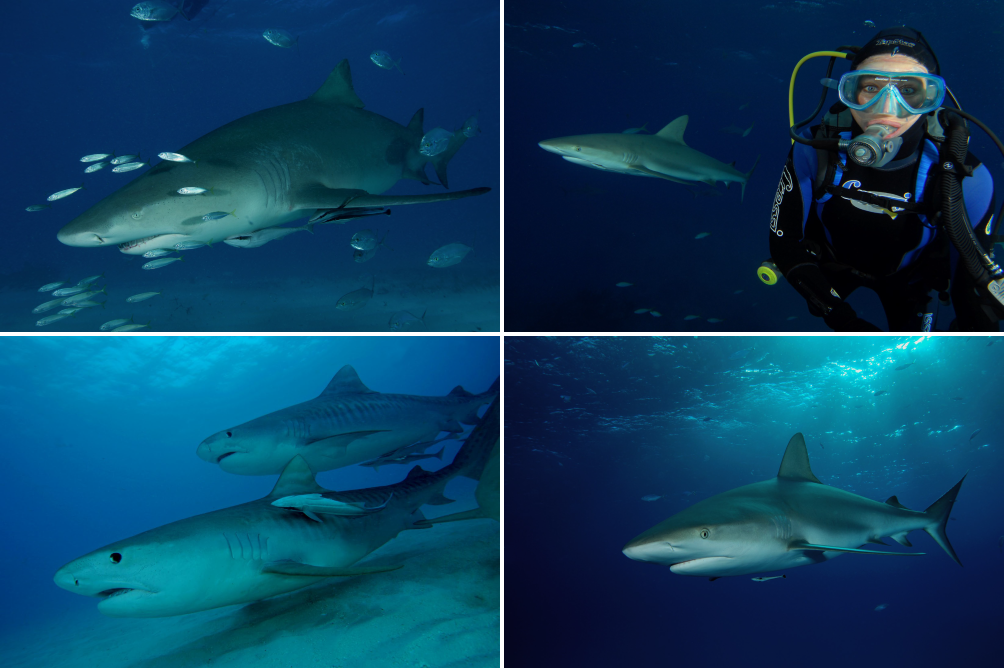