Home » Advice » Timor-Leste from Below : Episodes

Timor-Leste from Below : Episodes A scuba diving web series

All the episodes are available on the ScubaZoo Channel on YouTube 🙂 !!

Unspoilt, raw and magical, Timor-Leste’s marine world is unlike anywhere else on Earth. Cut off from the rest of the world for decades, the waters surrounding this isolated island are one of our ocean’s last frontiers. Many globally endangered species seek refuge in Timor’s rich and bountiful underwater world including the largest animal to have ever lived, the blue whale.

Join Aaron ‘Bertie’ Gekoski on a mission to explore the undiscovered, this is Timor-Leste from Below!

Nestled within the Indonesian archipelago, Timor-Leste may be the best dive destination you’ve never heard of. From sandy patches packed full of peculiar critters, spectacular cetacean sightings, and some of the most biodiverse reefs on Earth, from Below Timor-Leste is hard to beat.

Straight out from the country’s capital it’s possible to dive with one of the most charismatic and rarest animals found in the ocean – the dugong. But simply stumbling across a sea cow in a large stretch of ocean is not easy!

A team of biodiversity boffins from Conservation International recently concluded that the reefs surrounding Atauro Island may be the richest of anywhere in the world. To put this theory to the test Bertie goes on a mission to photograph all the resident reef fish.

In a small village in the back of beyond a team of ladies are challenging stereotypes. They are the Wawata Topu, the mermaids of Timor-Leste.

Between Atauro and Dili lies the Ombai Wetar strait, one of the least known and most important migratory routes for cetaceans worldwide. With superpods of dolphins, pilot whales, sperm whales, blue whales and more, this has got to be the best place for whale watching anywhere in the world. 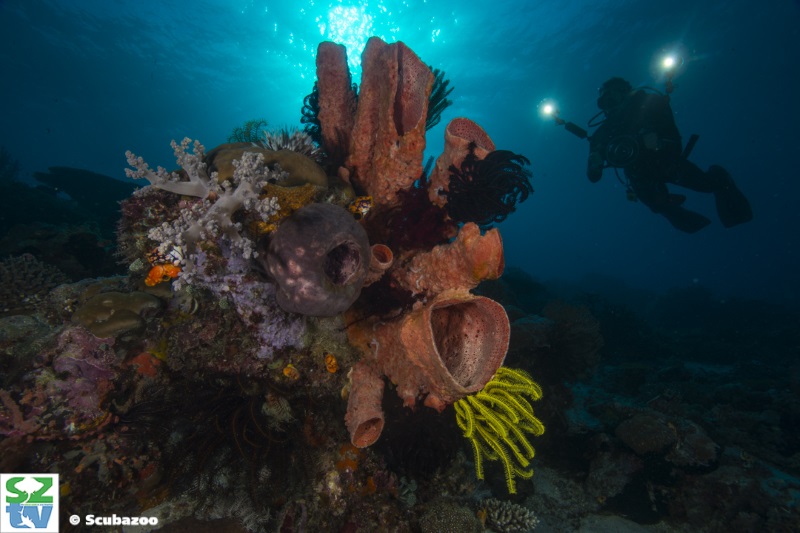 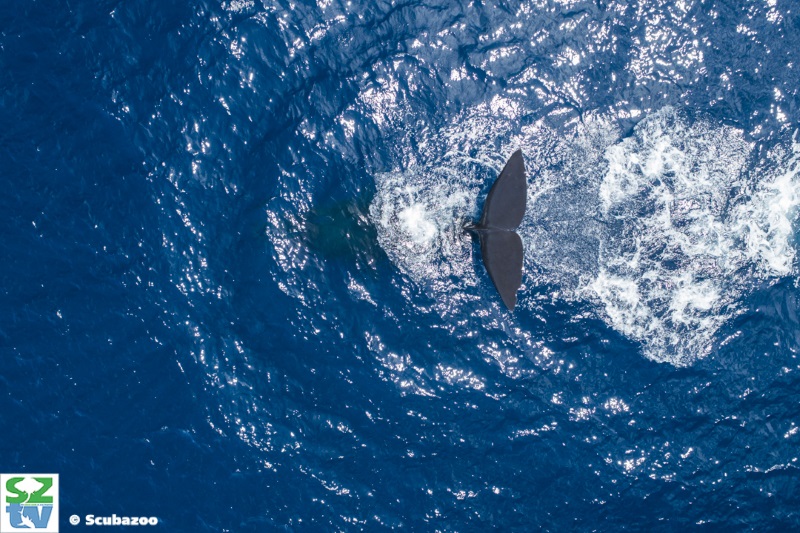 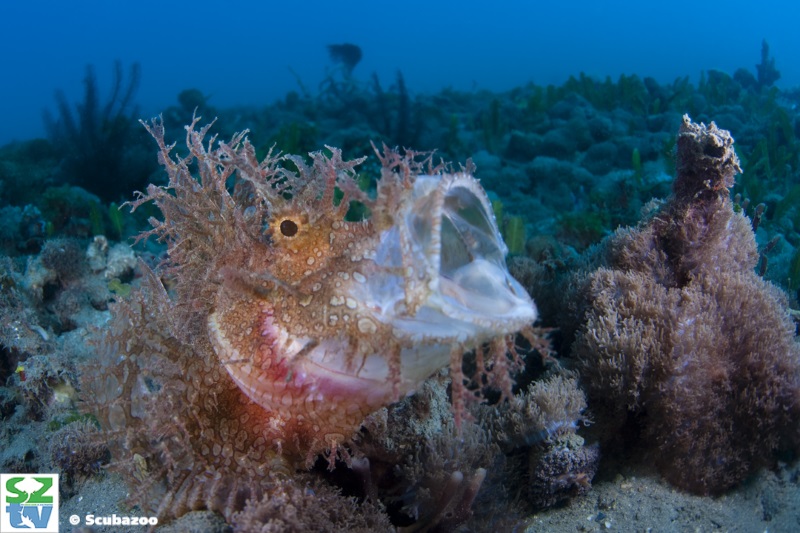 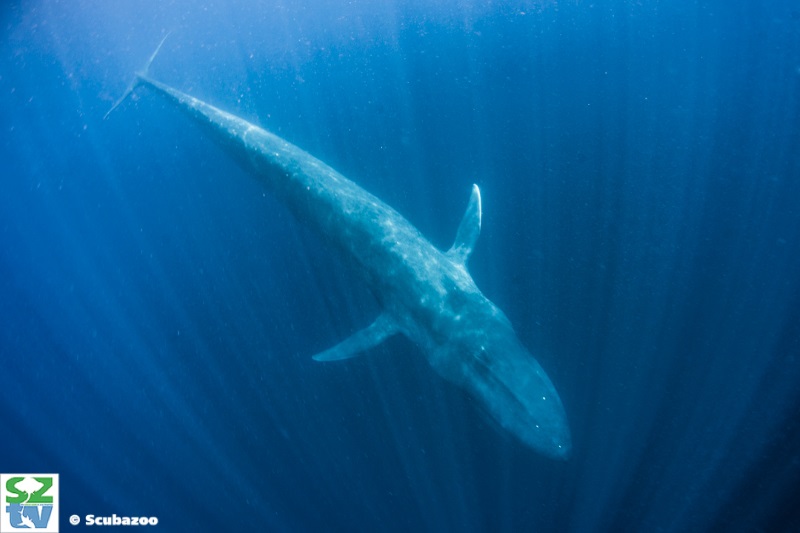 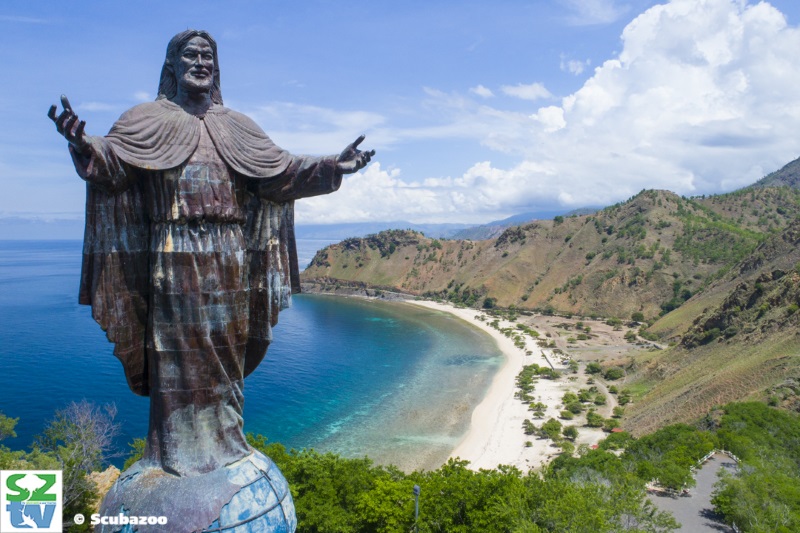 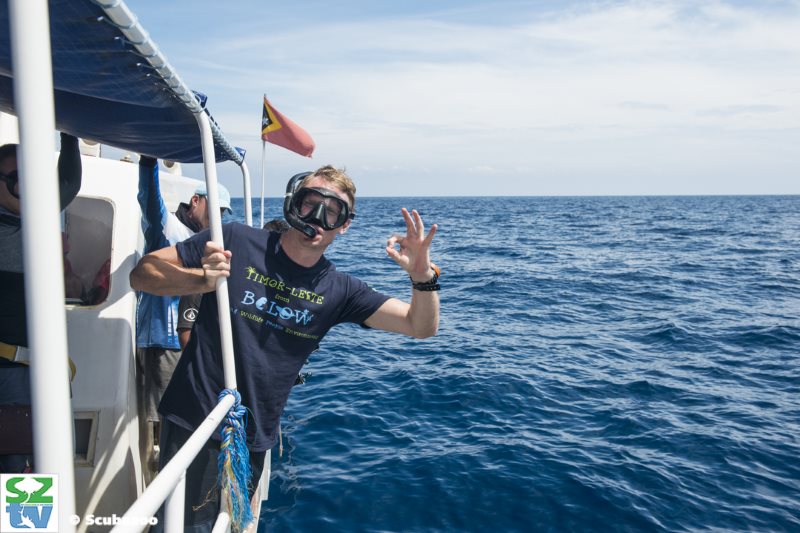 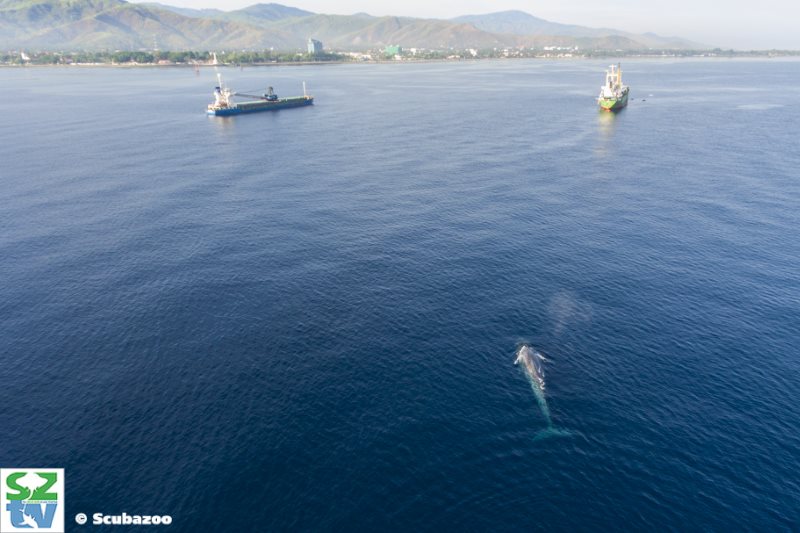 Once feared by sailors on the high seas, sperm whales hold a special place in human history. However despite being the largest predator on the planet these ocean giants are greatly misunderstood.

After finding their first dive site, Bertie and the…from Below crew of explorers are on a mission to map the uncharted coastline of Oecusse, one dive site at a time.

An integral part of Timorese folklore, saltwater crocodiles inhabit the island of Timor-Leste in their thousands. Some indigenous elders on the island still revere and communicate with these aquatic beasts, they are known as the croc callers.

In all of time there has never been an animal larger than a blue whale. Bertie and the team have one simple goal – to swim alongside one of these incredible creatures.