Boot Dusseldorf was an exciting show with the announcement of the amazingly talented photographer’s winners of the World ShootOut and National Team categories.

Winners, Nominees, international judging team, sponsors and the people behind the competition celebrate on the winning party took place at the both of World Shoot.

Thanks to the judging team: Roni Sofer, Ariel Fuchs, Kurt Amsler, Aaron Wong and Alberto MuroPelliconi, the sponsors and special thanks to Sharon Rainis, Phil Simha and to all the photographers who participate in the competition

And the winners are:

1.Best Picture of the Year

Franco Tulli from Italy was awarded with the prestigious “Andromeda” the “boot Dusseldorf Directors’ Prize”, a bronze statuette for the best picture of the year 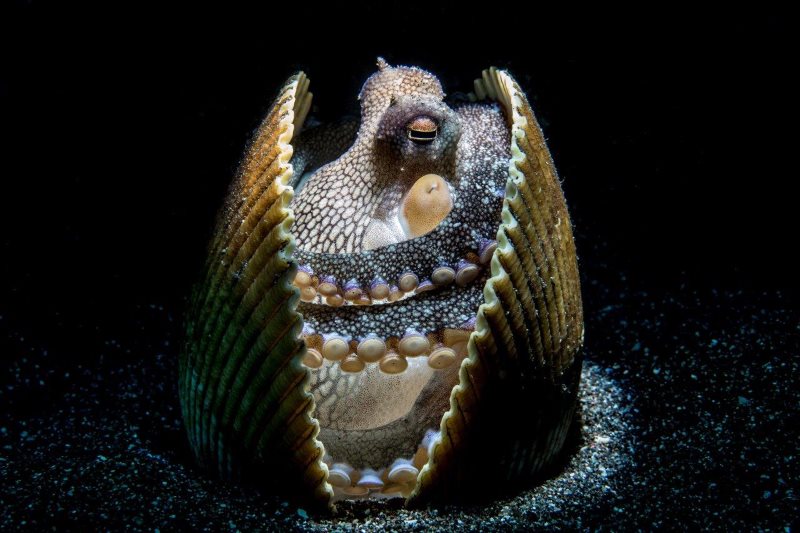 ITALIAN TEAM with Pietro Cremone, Massimo Zannini and Marcello Di Francesco won the Underwater Photography Global Championship 2017 category.
They competed in the finals against Spanish Team, Taiwan Team, USA team and another Italian team and won:
$16,000 worth of a prize including: $ 6,000 worth of SEACAM products
+ $ 10,000 dive trip to Papua New Guinea for the winning team courtesy of Papua New Guinea 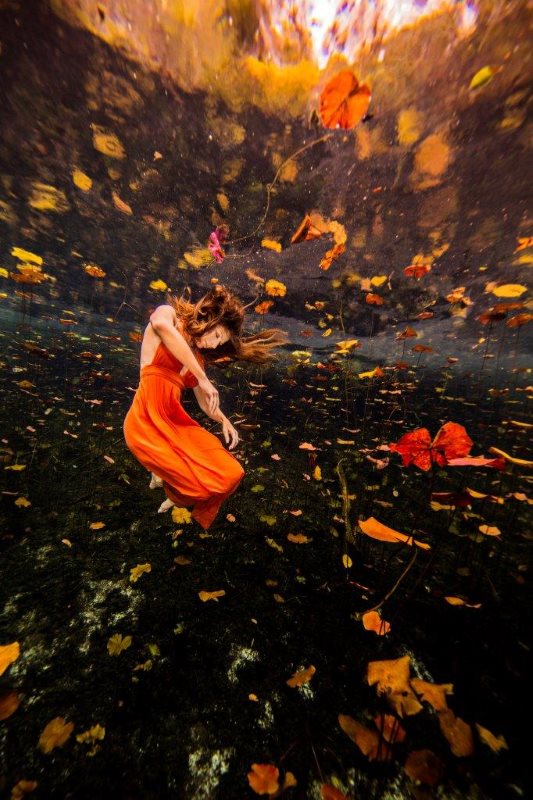 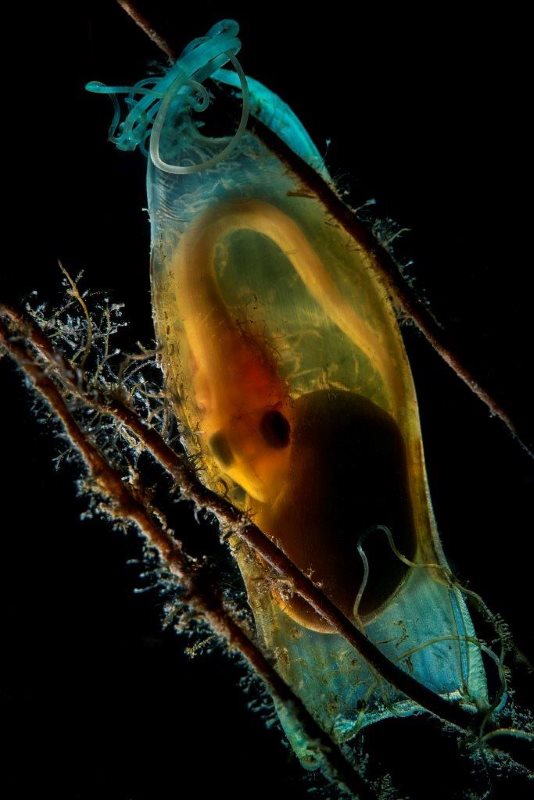 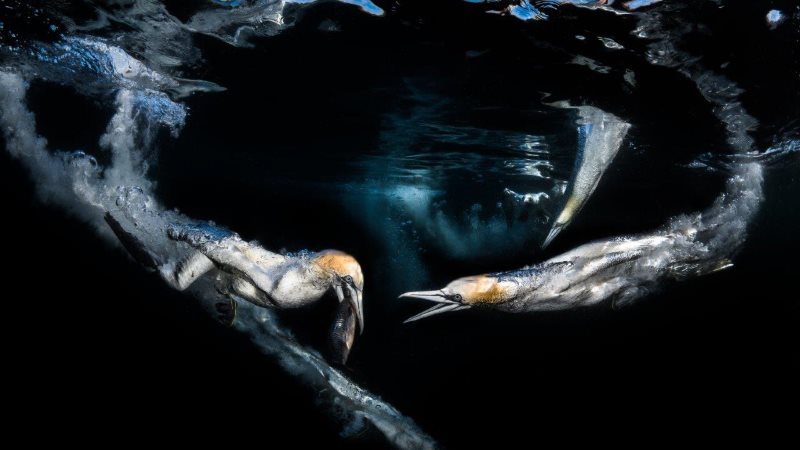