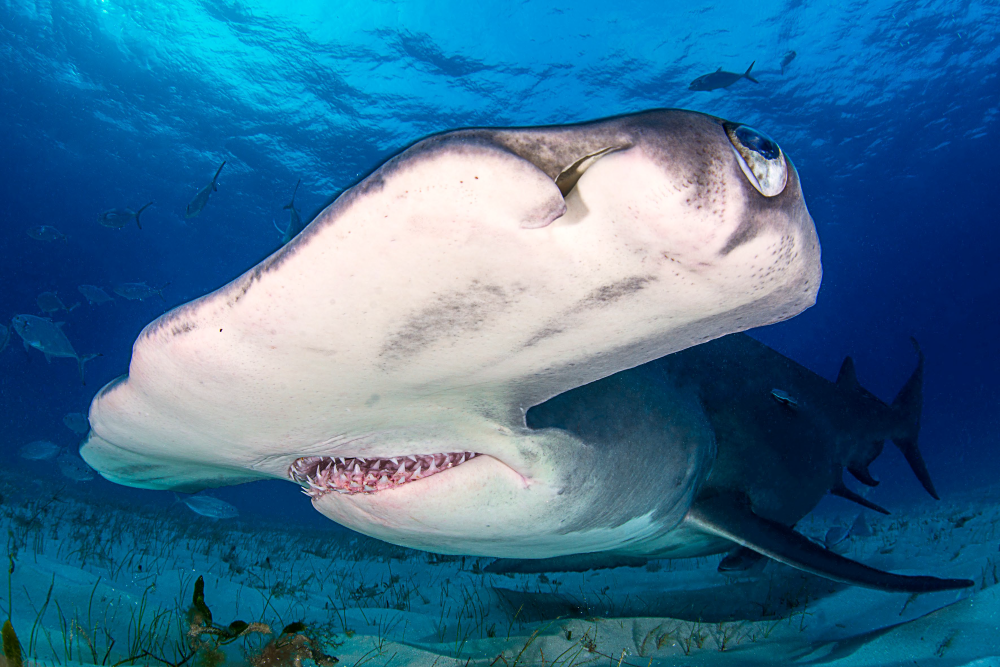 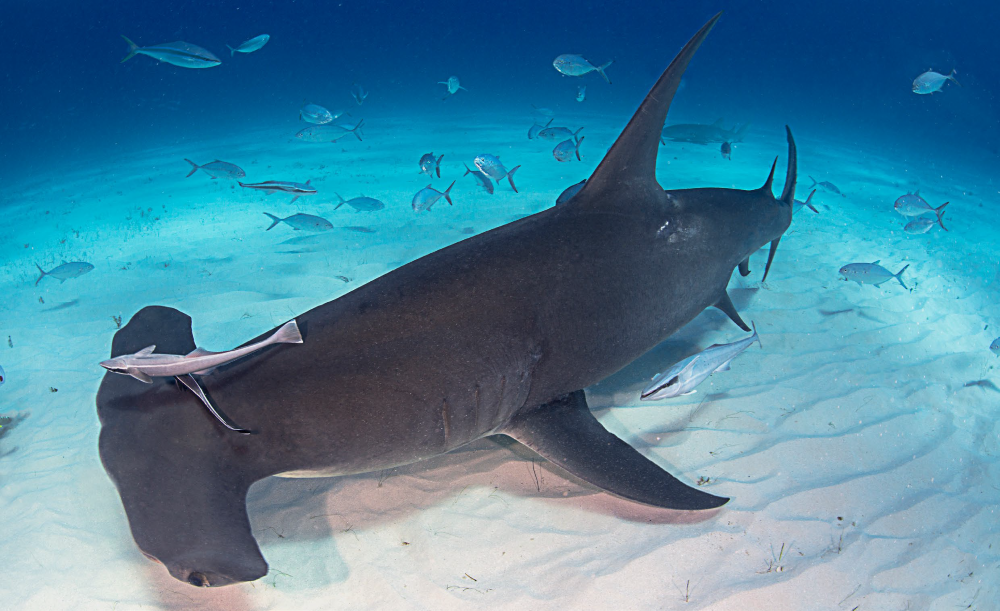 You can reach Bimini island from Fort Laudardale (FLORIDA) by flights lasting about 30 minutes. The airport is located in South Bimini, where there is also the BIMINI SAND RESORT.
Connections to North Bimini, home to most of the shops and tourist services, are provided by Ferry at a cost of $ 2 per person each way.
In many stores credit cards are not accepted, in others are accepted only for amounts over $ 25.
The water temperature during the season of the Great Hammerhead Shark, from January to March, ranges between 24 and 25 degrees. The dives may last even over the hour, considering the shallow depths. Therefore, it is advisable a 5mm wetsuit, or a 3 mm but with a Lycra undersuit.
Information: DIVING TOUR ITALY

WORDS by Vincenzo Famiglietti and PICTURES by Sergio Riccardo