Home » BlueLine » The power of the invisible

The power of the invisible The secrets of ocean circulation

Were it possible for you to ride a marine water parcel now in any place of the Oceans, it would take just a little patience to come back to the same position: more than 1,000 years. 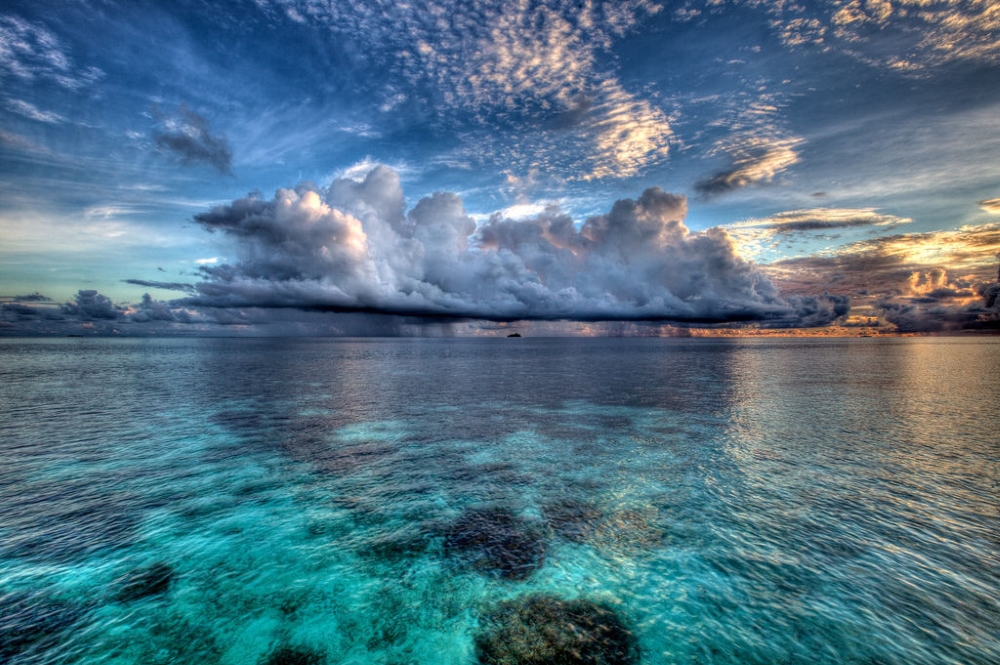 Figure 1
Although most common ocean currents are dictated by continuous two-way interactions with the atmosphere, slow, large-scale movements of the oceans are due to “invisible” internal movements triggered by differences in temperature and salinity.

Sure enough, ocean waters are continuosly moving: winds are stirring waters, tides are periodically and ceaselessly lifting and dropping them (Figure 1). However, the main engine of large, global currents is hidden into the magic of an invisible mechanism. It deals with the delicate interplay of temperature and salinity, that together determine the water density, its “weight”.

Waters get denser when they are cold and salty, lighter if they are warm and fresh. When denser (and heavier) than the surrounding ones, waters start sinking along the vertical to the ocean floor, and the “invisible” magic appears…more water moves in to replace the gone one, creating a current. The new water then also gets colder or saltier and sinks, continuing the cycle and igniting a process that drives water currents around the globe. Like a “conveyor belt”.

Variations in temperature (thermo) and salinity (haline) are the origin of this (Figure 2); and this is why water movements driven by density differences are also known as thermohaline circulation (THC).

Figure 2
Sketch of the thermohaline circulation, a.k.a. “conveyor belt”. This circulation is mantained by gradients of temperature and salinity. It is also thanks to such a global circulation that many areas with in North Europe experience a milder climate if compared to that of northern American regions located at the same latitude.

How does this matter? With a flow that is more than 16 times that of all rivers discharge combined together, this global “conveyor belt” (seea gain Figure 2) is crucial to several aspects: it triggers and influences the climate of the globe, it removes CO2 from the atmosphere sucking it into the sea, it enriches deep waters with oxygen, it redistributes water properties through mixing down to the deep layers, including nutrients, enabling and ultimately supporting all forms of life.

But the meandering dynamics of the global THC are heavily interconnected and have to be casted within the incredibly complex “climate system”: it is not only ocean, but also atmosphere, ice, biosphere and, of course, the policy choices that we will be taking in the next decades. 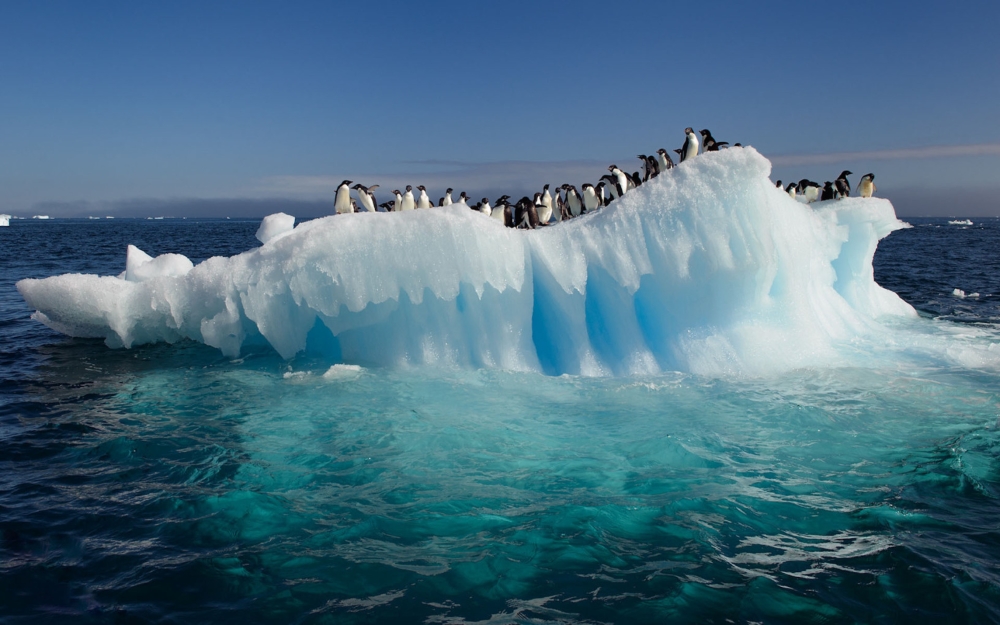 Figure 3
Because of global warming, larger and larger volumes of ice in the polar oceans are melting, affecting both biodiversity and the global climate.

Because in a context of global warming linked to man-made greenhouse gases emissions, such as CO2 and methane, ocean waters are getting warmer and huge amount of ice melt into the water (Figure 3). The combined effect of warming and freshening is not only inducing a general sea level rise (Figure 4), but also reducing the density of high-latitude surface waters, and thus inhibiting the deep waters formation, opening to the risk of a significant weakening of the THC, as already simulated by a series of climate models.
With possible feedbacks on marine ecosystems and the climate of entire regions. 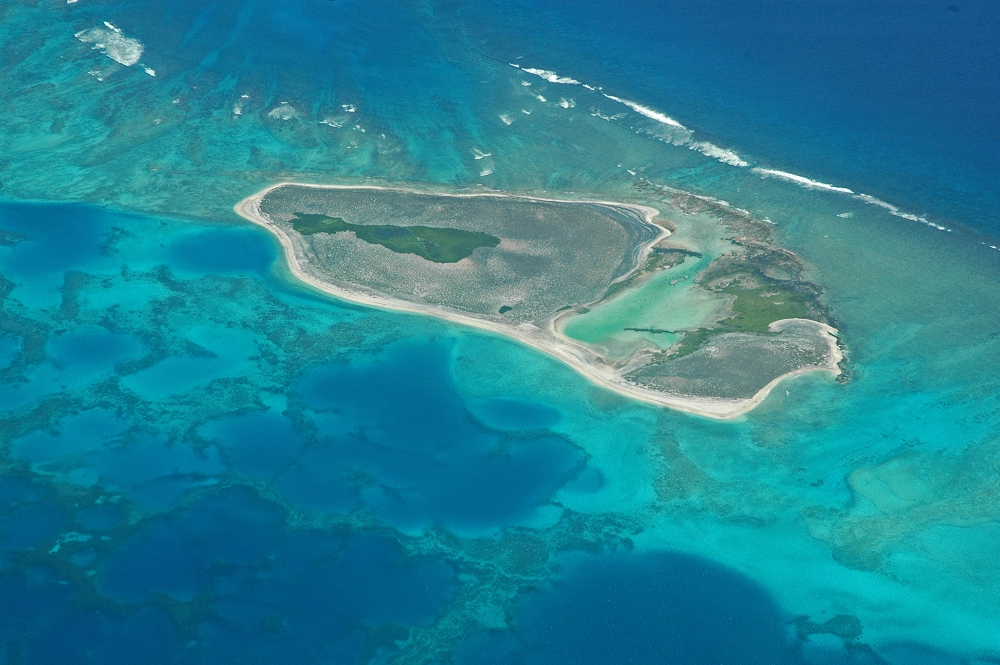 Figure 4
Sea level rise as a consequence of ocean warming and ice meltingh as already affected many atolls and lowlying oceanic islands, as the Marshall or Solomon islands. Within 2100, currents cenarios report of a mean increase between 70-100 cm compared to the level of late 1800, with severe consequences on many coastal cities such as New York or Venice.

About 1,000 years is the average time necessary for a free round-trip riding the THC; atleast in these days, because things may soon be changing. And in that case, it would not just be a matter of speed…