April 2015: Finally, after months of waiting, the time has come to make the TOP journey we were longing for.
We left Italy, via Madrid and Miami, and arrived in San Jos?. The next day, from the port of Punta Arenas, on the Pacific coast of Costa Rica, we boarded the Okeanos Aggressor, a boat 36 meters long, capable of 10 cabins for 20 guests in addition to the crew.

Exquisitely greeted by the captain, his deputy and the crew, after a welcome aperitif and a crew and boat introduction, we finally left towards the Isla Del Coco.
During the 36 hours sailing needed to cover the 300 nautical miles, we met the other guests. Surprisingly, on board there's a group of seven Italians including us, while the others come from various Countries, including the US, Canada, France, Switzerland, Mexico, and even Israel.

Expectations about the holiday grew during the crossing, since one of our Italian fellow travelers is a regular visitor of Cocos (this will be his fourth cruise, the last in 2011), and showed us videos and photos of his previous trips.
Isla Del Coco, considered one of the best diving destinations in the world for encounters with hammerhead sharks and other pelagic fish such as manta rays, whale, gray, tiger and Galapagos sharks, is now just a few sailing hours away.
In the morning, we finally arrive in the bay where we will anchor and carry out our check dive.

All the necessary preparations for diving made, and our cameras assembled, we boarded the Zodiacs to reach the precise dive spot. A final check, and down in the water.
The water temperature is excessively hot: 31 degrees on the surface, 27 degrees below the thermocline. We encounter the first fishes. Nothing unseen: snappers, sweetlips, and more. At the bottom, we see some white tip shark, resting. What is missing compared to our previous trips, are colors.

The sea fans, typical of tropical waters, are totally absent, while sponges mostly cover the seabed, with an amazing similarity to the Mediterranean.
The presence of some species very similar to the Mediterranean's, such as the Eunicella cavolinii sea fan and the Muraena helena moray eel, identical for look and pattern, make me think of our sea.
In the afternoon, we effect our second dive. This time our goal is looking for the famous schools of hammerhead sharks...the briefing, suggesting the best places for spotting the sharks. Our plan is 35 meters deep and 20 minutes maximum bottom time before returning slowly to the surface, to avoid excessive nitrogen saturation.
We swim in the blue, keeping the wall at sight distance, trying to find some hammerhead even at a striking distance, but nothing. White tip sharks, stingrays and other reef inhabitants, but our friends hammerheads never show. The first 2/3 days go by this way: diving chasing the walls of hammerheads. However, the only walls we see are the naked ones of the seabed. Fortunately, we have fun during night dives, where in a few meters depth we find dozens of white tip sharks and large jack-fishes hunting along the reef, with a little help from our torches that illuminate the holes where fishes hide in the dark. The white tip sharks dash on small fishes fleeing, disturbed by our torches, and dozens are competing for the intended prey. On the sandy bottom, pufferfishes continue peacefully to sleep since they are toxic for predators. However, if scared, they run away anyway.
Day 5: today our guides lead us on a site already visited, hoping for better luck of making special encounters.

At last, we see a beautiful pair of large Galapagos sharks, more than 4 meters in length and a gaudy set of teeth capable of hurting really bad. Finally, we had twenty minutes of beautiful emotions, with the two sharks passing a short distance above our heads several times. Burst with adrenaline and hope, in the afternoon we try again to have even more special encounters during the second dive. Unfortunately, we go back to the boredom of the previous days.

In the following days, we return to the same old routine, except for some sightings of a few hammerheads in the distant blue. Many snappers, jacks, sweetlips, butterfly, stingrays... even some trumpet fish pairing with small groupers, but pelagic fish is very absent. On the last day, we see a small group of eagle rays passing quickly in front of us, without even allowing us some good shot.

Well, that is: thousands of kilometers, dozens of hours travel to reach one of the best diving destinations in the world...to be disappointed, more than to feel cheated, by the organizers and the guides.
They insisted to tell us that we would have seen dozens rather than schools of hammerhead sharks until, the last days, they finally revealed the mystery about the absence of sharks.
Reasons would be two: the first one is the Ni?o, the infamous tropical typhoon that is causing climate problems to half the world; the second is the humankind, which continues to damage marine life with illegal fishing, even in protected areas, not to mention the damage caused to the seabed by their giant nets.
The hope is that in the near future, climate changes and re-establishment of the rules would allow the repopulation of one of the most beautiful and unspoiled diving locations, so that it will be possible again to dive surrounded by abundant pelagic fish. 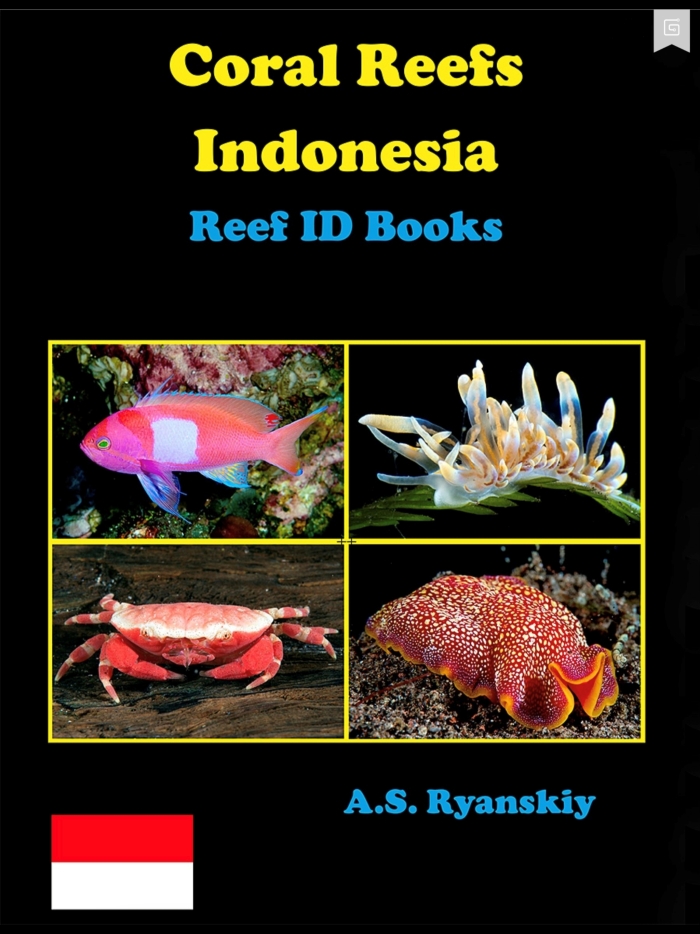 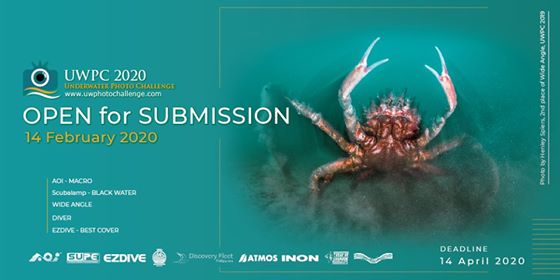 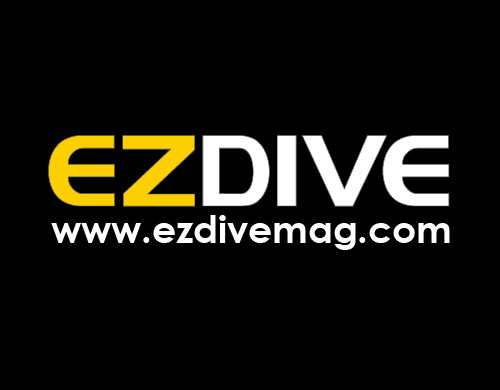 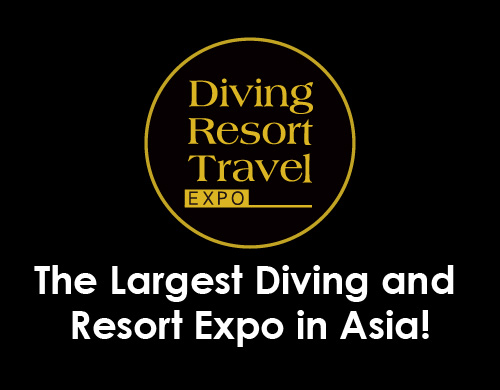 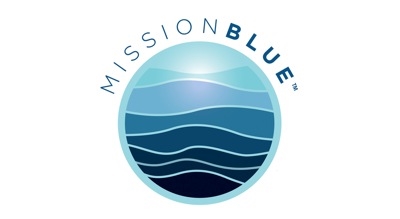 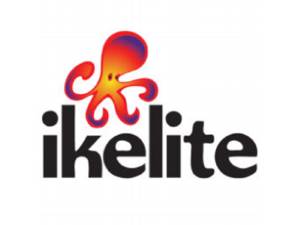 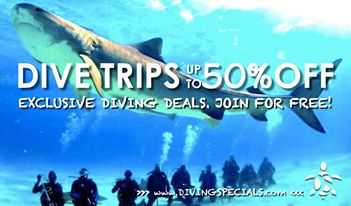 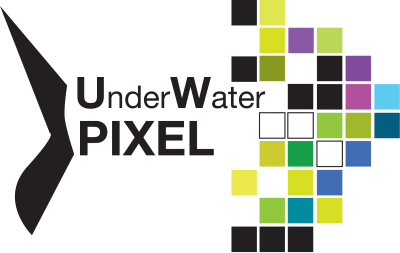