The underwater photography contest jointly organized by Deepblu and  Scubashooters.net concluded with a bang after receiving over 1500 entries.

TAIPEI, 10 May 2017 – After a marathon deliberation that lasted several days, a professional judge panel of seven seasoned professional photographers officially announced the winner of the ‘Nudi Festival’, the underwater photography contest that solicited the best nudibranch macro photography from participants.

“It was exceptionally hard to choose from so many excellent images”, said lead judge Henry Jager, “but we finally made a decision. We consider this contest a terrific success not only in terms of numbers of entries and participants, but also in terms of quality of the entries.”

Deepblu underwater photographers Christopher Pen, Ace Wu, Claudio Ceresi, chandy, and nicdives all took home a fashionable COSMIQ+ Dive Computer and other prizes sponsored by
Deepblu. A Romanian called Dragos Dumitrescu, also received a COSMIQ+ after winning the popular vote on Deepblu with an exquisite detail of smiling face on a nudibranch’s back.
All winning entries are on display on the Nudi Festival contest page at Deepblu.

The contest, which lasted for 2 months, was jointly organized by Deepblu, the fastest – growing social network for divers and ocean enthusiasts, and Scubashooters.net, the popular underwater photography community.
The contest received 1582 entries and was widely praised for its exceptionally high- quality entries.

James Tsuei, CEO of Deepblu was also pleased with the outcome. “We are honored to work together a partner as prominent as Scubashooters and I’m confident that this outcome shows that Deepblu is a quickly maturing community of divers and ocean enthusiasts”.

About the COSMIQ Dive Computer: The COSMIQ is the trendiest dive computer and the only one in its segment to boast Blue-tooth technology to synchronize digital dive logs with the cloud. Since its launch in April 2016 it has won many awards for its ease of use, clarity and unique design.

About the Deepblu Platform: Deepblu is the fastest-growing social network for divers and ocean enthusiasts. It was released in April 2016 at the ADEX show in Singapore and has since brought tens of thousands of divers together at deepblu.com.

About Deepblu, Inc.: Deepblu, Inc. is the company behind the COSMIQ Dive Computer and the Deepblu social network for divers. Deepblu, Inc. is a team of divers and technology enthusiasts whose goal is to use technology and the power of the internet to revolutionize the diving community and lifestyle. 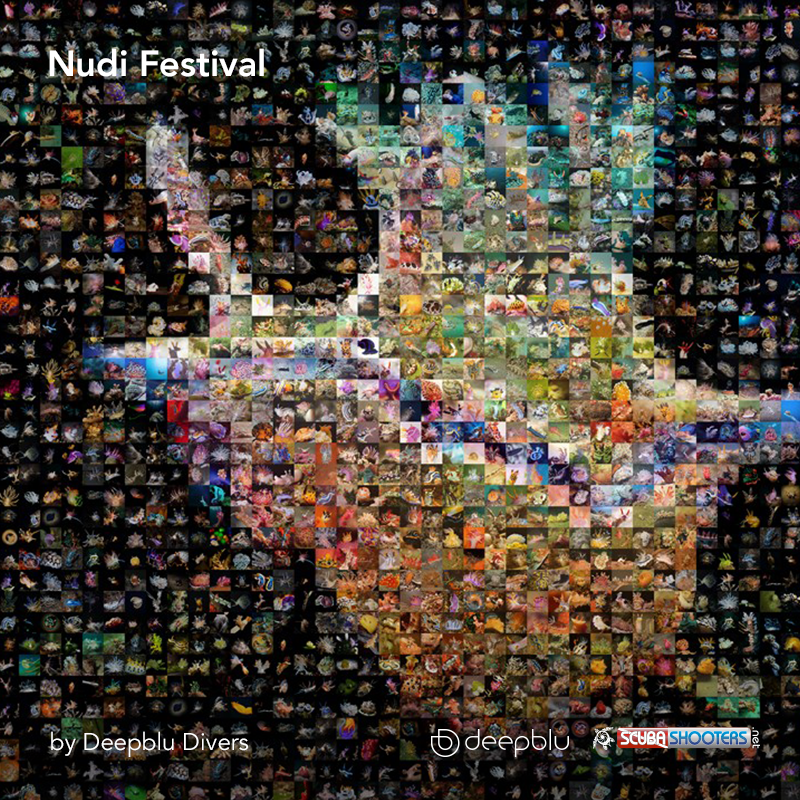